one weekend of contemporary photography in 27 Amsterdam based galleries

read about the participating galleries here 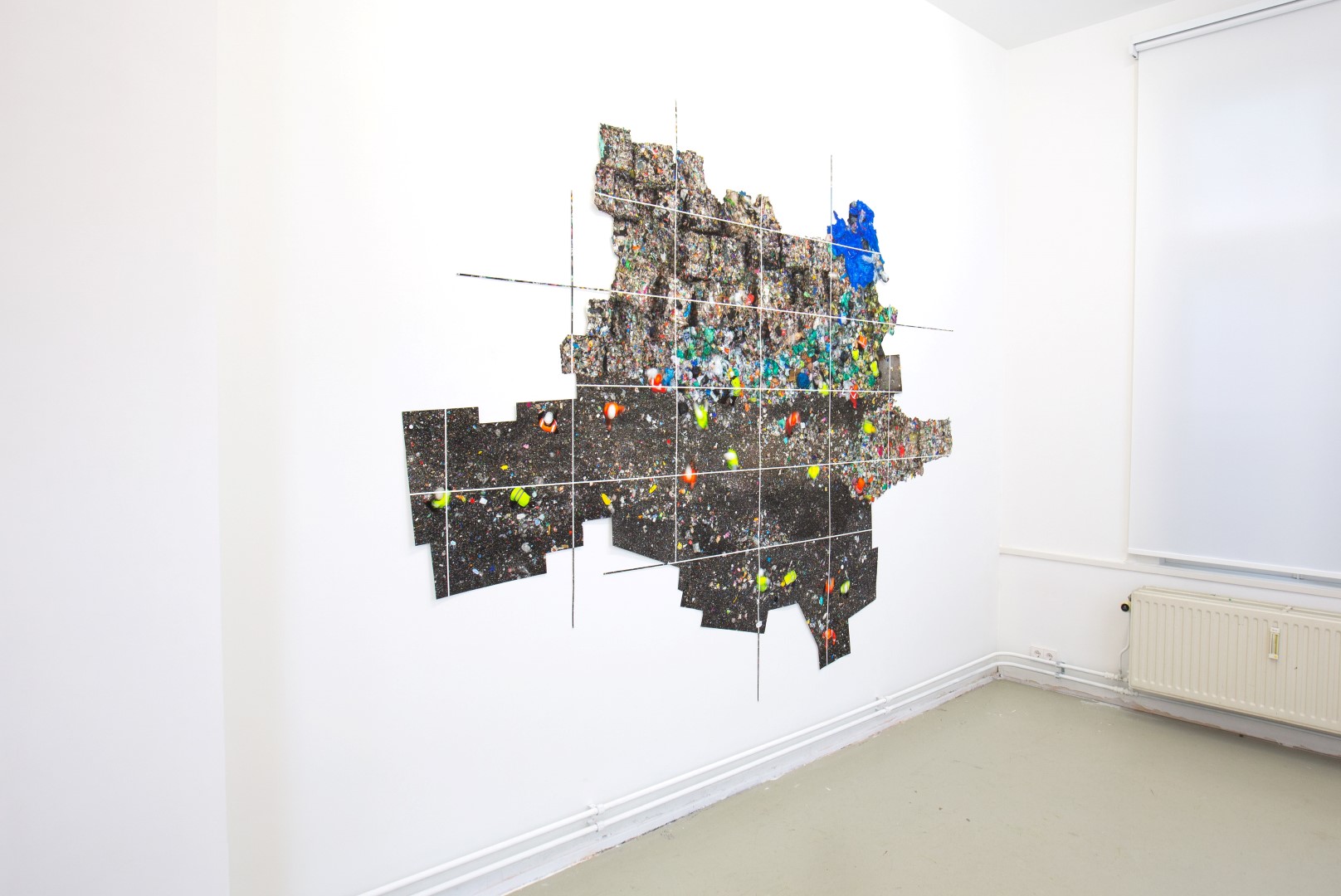 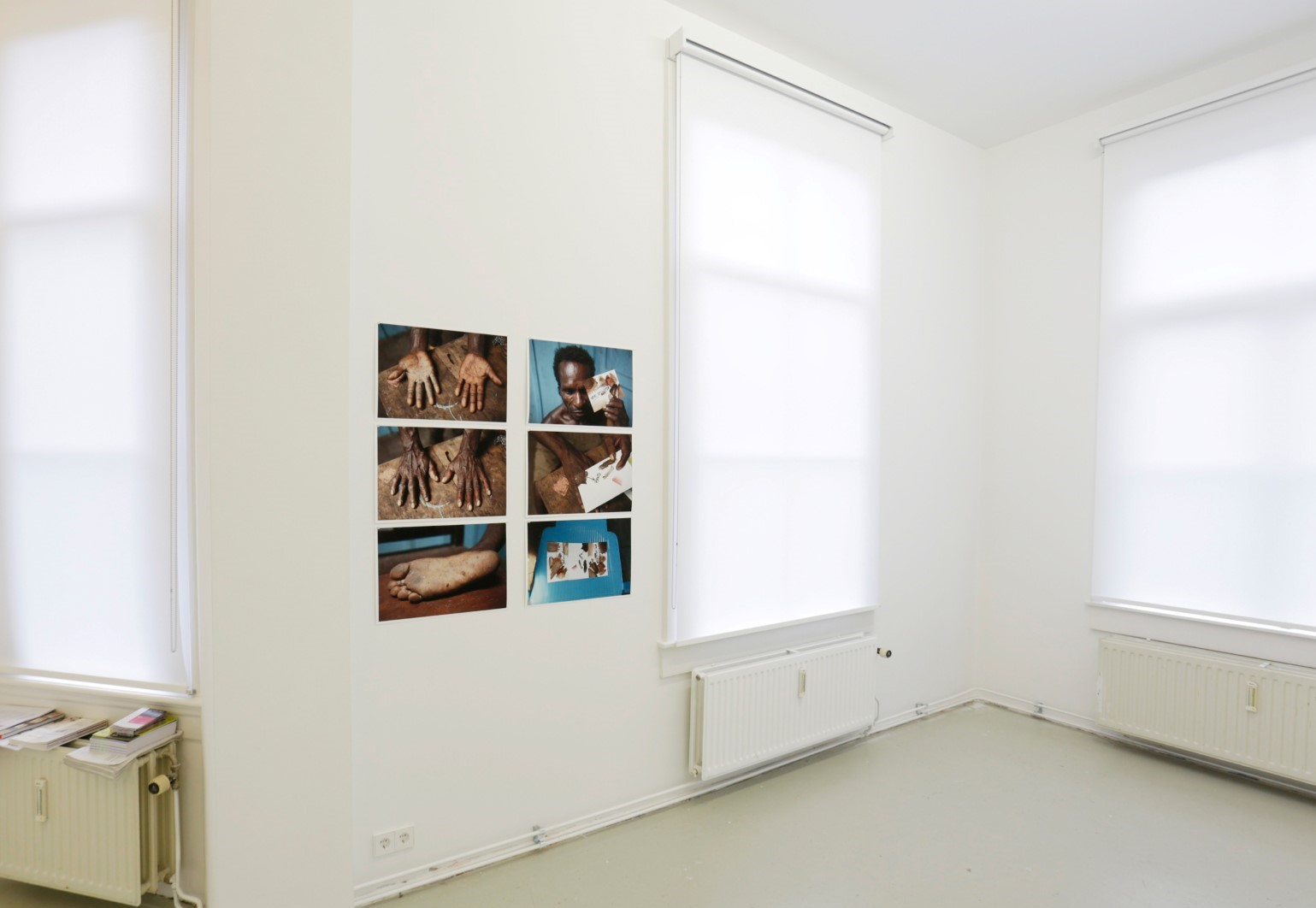 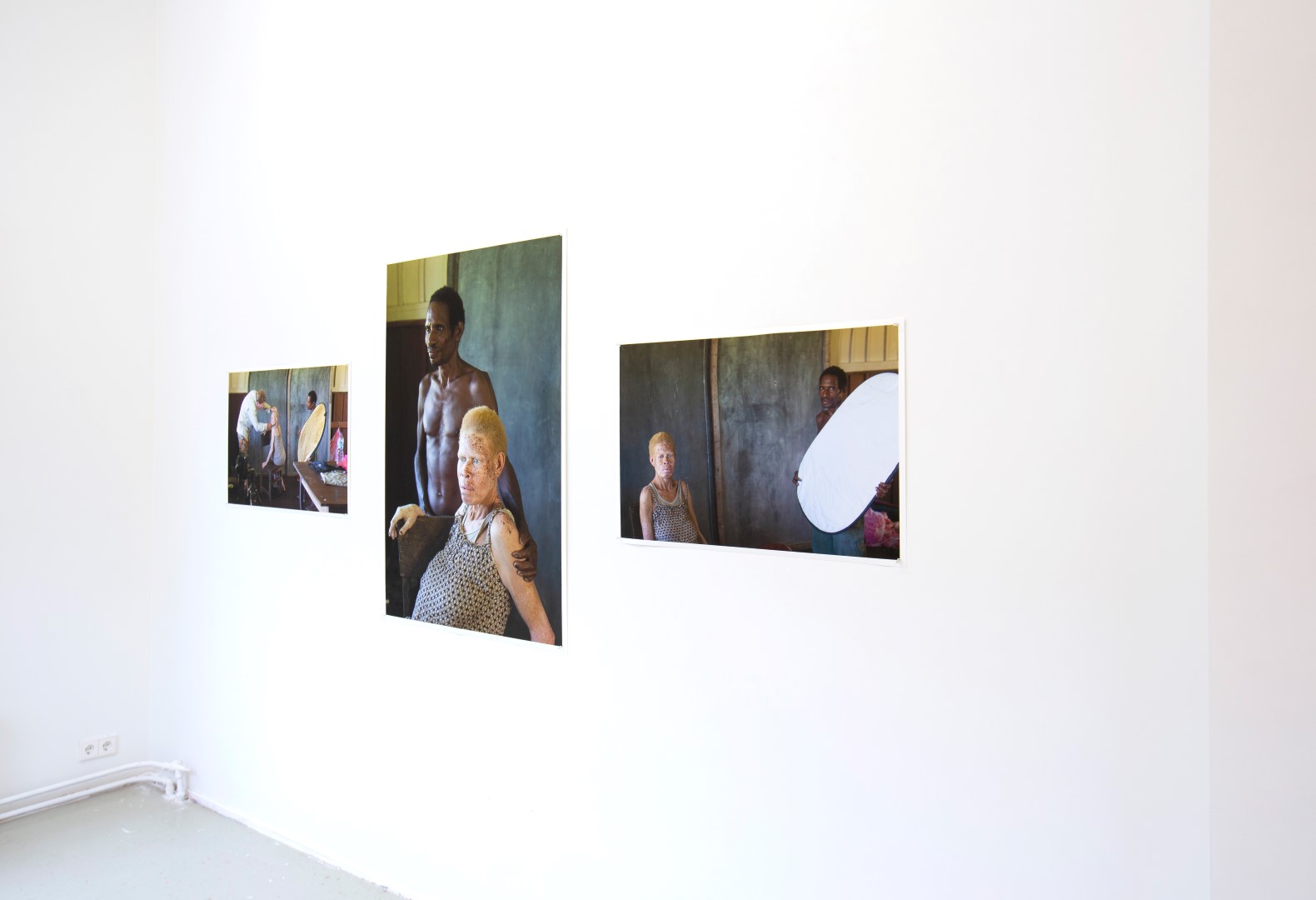 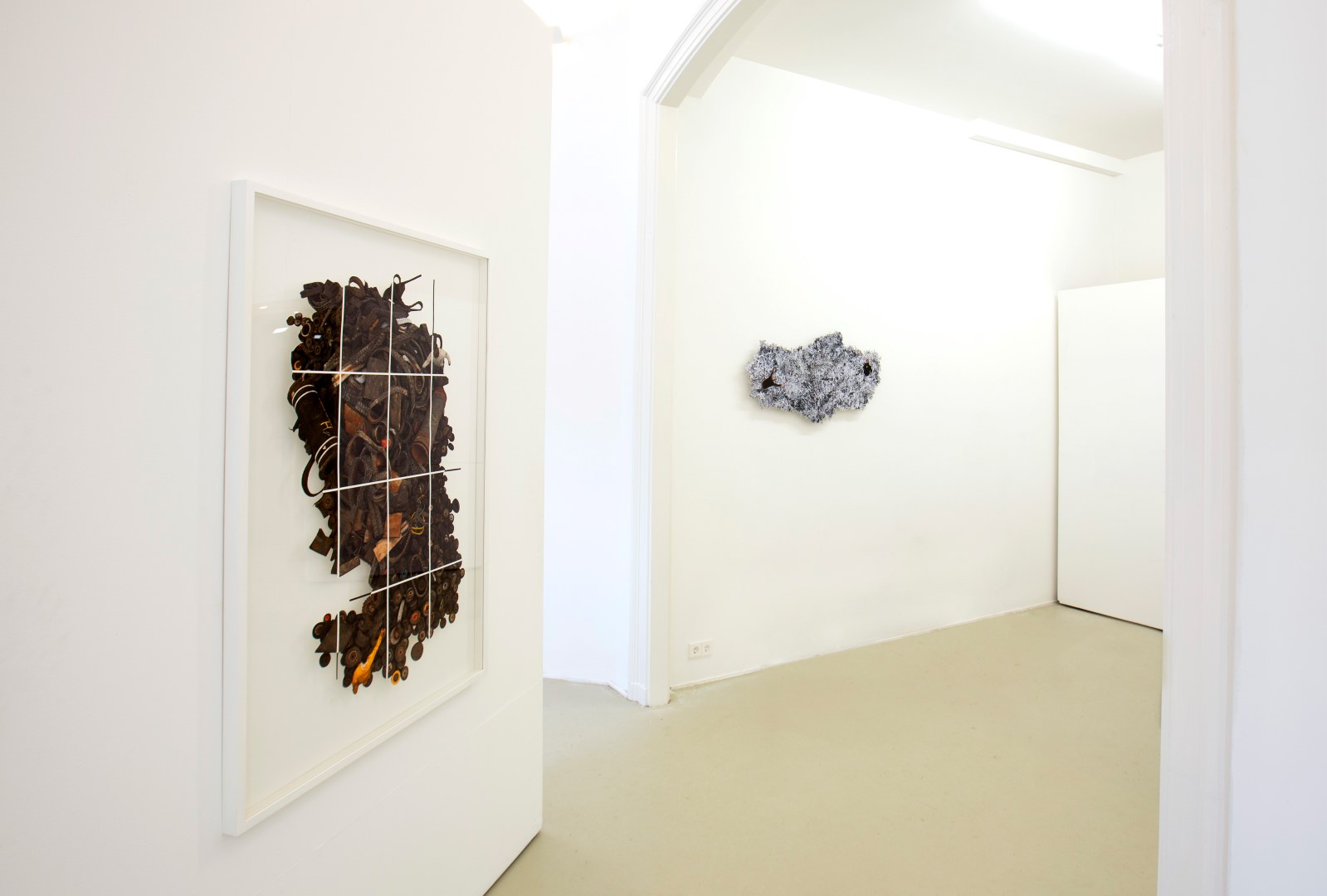 In the framework of ‘Unseen at the Gallery’ Bradwolff & Partners is representing the work of Roy Villevoye and Katrin Korfmann at Bradwolff Projects from October 2nd to October 4th daily from 12-18 hrs. And until 24 September the exhibition will be on view from Thursday – Saturday from 13 – 17 hrs. Both artists relate uniquely to the translating of personal contexts and societal themes to their visual practices. Both analyze their own and at the same time objective concepts such as nature, culture and language. They question the world around them and position these questions central in their work.

With an anthropological viewpoint Roy Villevoye approaches how people relate to each other and what this means. He travels around the world and connects with the places he goes to in an intriguing manner. Without judgment he reflects on the complex interaction and interpretation of cultures and economies, the friction in between them, and the dilemmas that through the making of the work come into play. The selection of images that are shown at Bradwolff Projects consist of never-before-exhibited photographs from the period (2011) when he was among the Papoua. He demonstrates in a fascinating manner this culture with an open-mindedness. He faces his surroundings with an open mind and thus asks the viewer for their own position. How do you relate to the world around you is the question that Villevoye asks again and again with a desire to tell and show stories.

Additionally, from an analytical position towards the world, Katrin Korfmann casts a critical look on how people relate to their surroundings. In her images she creates a tension between stillness and movement in daily life situations that play out in the public space. For ‘Rotterdam Recycling Plant’ she expands her images, multiplying or turning them to a point where new perspectives arise and hidden aspects become visible. This time, her newest series ‘Wastescapes’ is being shown, which reflects on a contaminated cultural landscape full with plastic waste, where a sustainable answer needs to be found. With a photographic perspective Korfmann is searching for parallels between the way garbage gets processed and sorted and how in the creative process photographs are manufactured into an artwork. By approaching her environment with concern, she invites the viewer to look conscious at the world around them.

Roy Villevoye (1960, Maastricht) studied at the Rijksakademie van beeldende kunsten, Amsterdam, where he also has worked as an advisor. In the late 1980s he was assistant to Sol LeWitt. He has exhibited internationally in museums and institutions among others Stedelijk Museum Amsterdam, Boymans van Beuningen Rotterdam, Argos Brussels and Kyoto Arts Center, Yokohama Museum of Arts in Japan. His work is
represented in numerous private and public international collections.

Katrin Korfmann [DE,1971] studied at the Rietveld Academie in Amsterdam, where she specialised in photography and continued her research with residencies at the Rijksakademie in Amsterdam, Cittadellarte in Biella and the Chinese European Art Centre in Xiamen, China. Since the late 1990s her work has been exhibited internationally in galleries, museums, alternative art institutions and public spaces. Her work is represented in numerous private and public international collections. She won several prizes for her work, including Radostar Prize (CH), Prix de Rome (2nd prize) and the Esther Kroon Award (NL). She recently received a Stipendium for Established Artists of the Mondriaan. 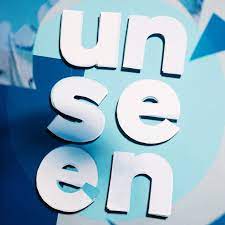