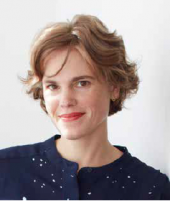 Katrin Korfmann’s work is on the cutting edge of photography, film and installation. In her work, she creates a tension between stillness and movement, and partly because of that her work shows a strong affinity with performance.

In her oeuvre, Korfmann incorporates a critical attitude towards the world around her, explicitly with regards to contemporary visual culture. She investigates a multitude of images, their historical and current manifestations and the resulting social and visual effects. She places her world of experience outside of herself, abstracting it and playing with it to get a better “view” of it. Her photographs are both an image of reality and of collective social memory.

A frequently recurring element in her photographs and installations is the monochromatic backdrop, which she refers to as ‘space zero’. The space zero is a solid-coloured surface, like a canvas or a backdrop in a photography studio, ready to capture the play that is set to begin. The bird’s-eye view often used by Korfmann allows her to create images that are free from direct references to architecture, specific locations or cultural backgrounds. In her recent work she uses the technical aspects of her work to critically reflect on notions such as: uncertainty and unpredictability. Her images suggest multiple interpretations of a single moment through a layering of time-exposures. She proposes that experiencing and imagining a moment has neither a beginning nor an end, but manifests itself circularly. Our consumerist-rooted society has resulted in a polluted cultural landscape brimming with

plastic waste, to which a sustainable answer must be found.

Korfmann seeks parallels, from a photographic perspective, between the way in which rubbish is processed and sorted and how photographs are made into a work of art in creative processes. In contemporary photography, it’s not only about the images that are made, but also about the act of taking those photographs, their post-production and their context. Korfmann investigates whether the idea of the circular economy can be applied to image procesing and whether this approach influences how we deal with images. Is there such a thing as visual sustainability?

Katrin Korfmann [DE, 1971] lives and works in Amsterdam, The Netherlands. She studied at the Rietveld Academie in Amsterdam, where she specialised in photography and continued her research with residencies at the Rijksakademie in Amsterdam, Cittadellarte in Biella and the Chinese European Art Centre in Xiamen, China. Since the late 1990s her work has been exhibited internationally in galleries, museums, alternative art institutions and public spaces. Her work is represented in
numerous private and public international collections. She won several prizes for her work, including Radostar Prize (CH), Prix de Rome (2nd prize) and the Esther Kroon Award (NL). 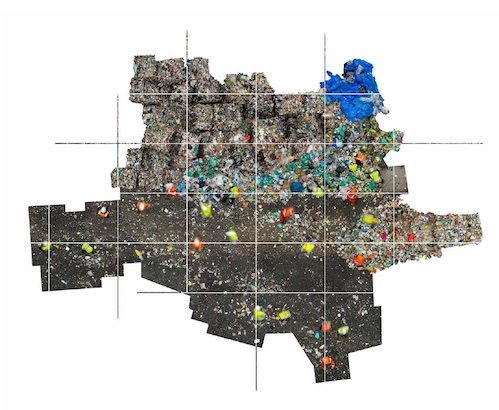 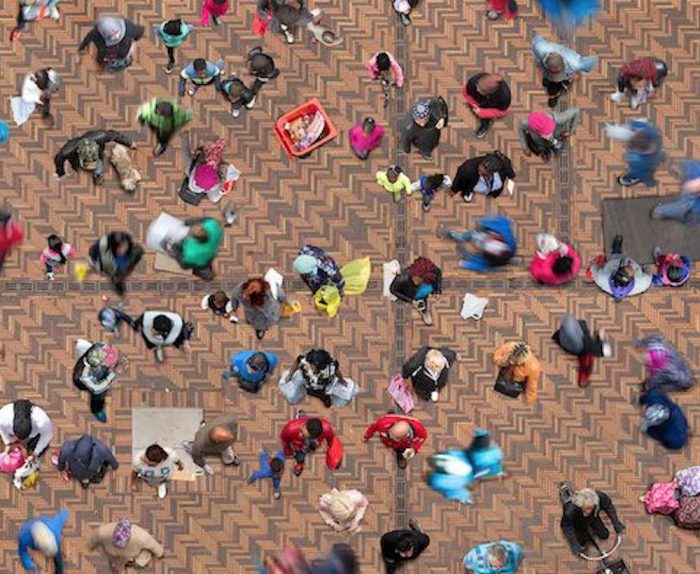 katrin korfmann count for nothing 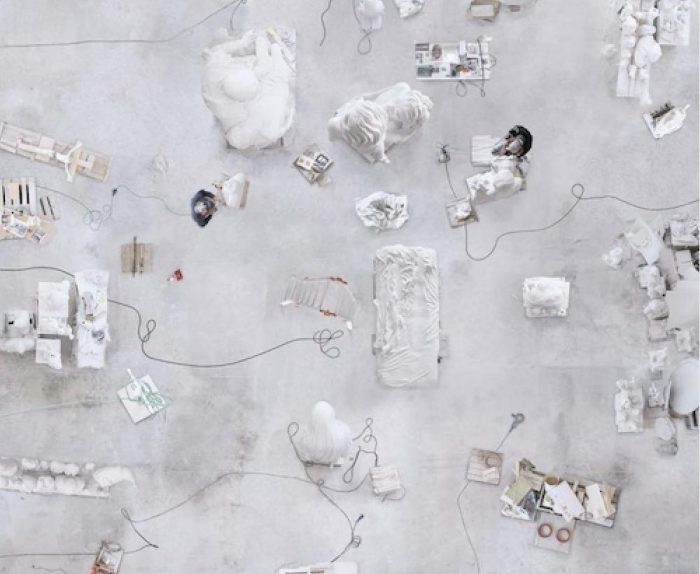 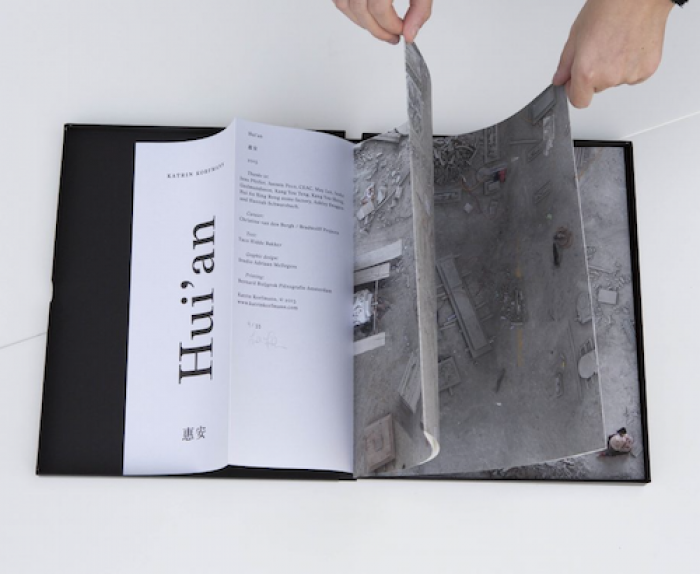 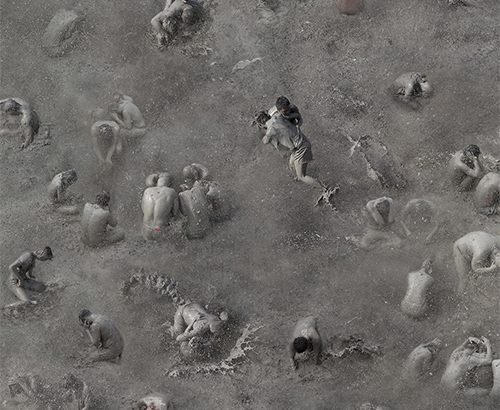 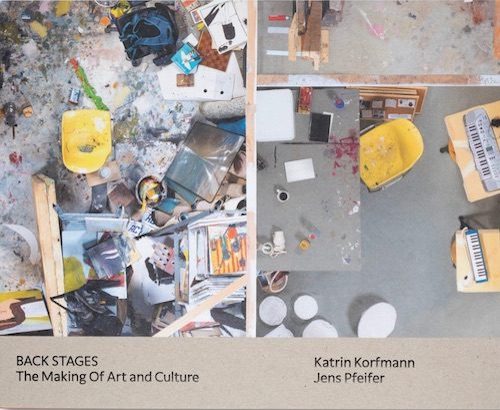 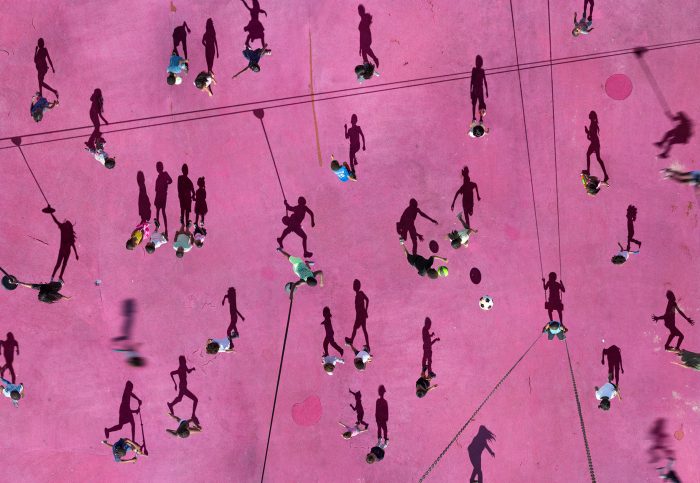 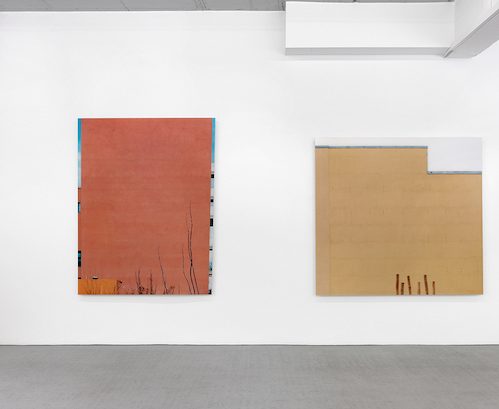 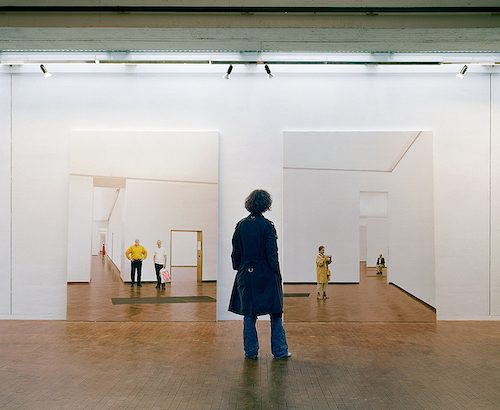 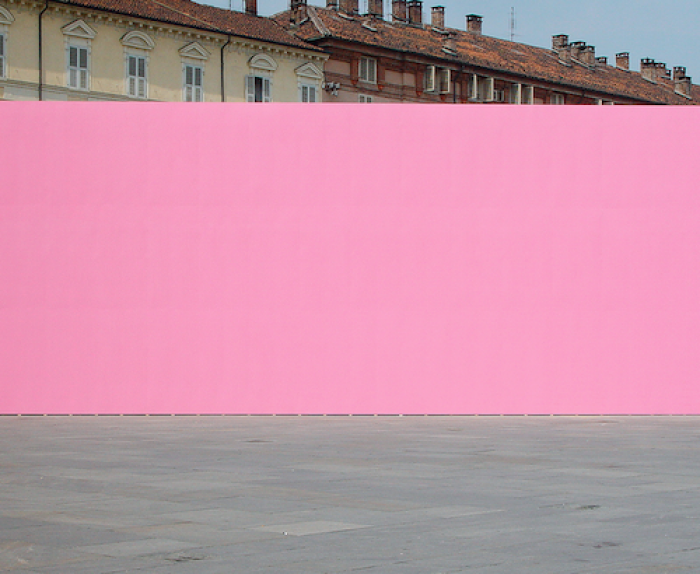 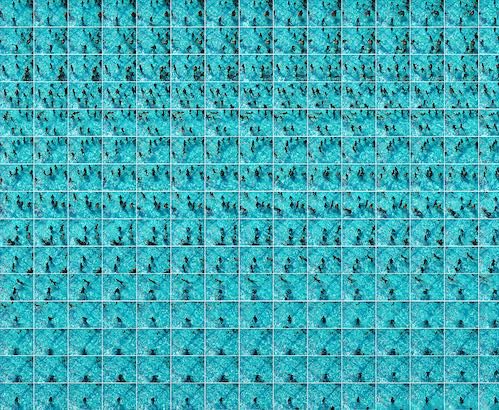 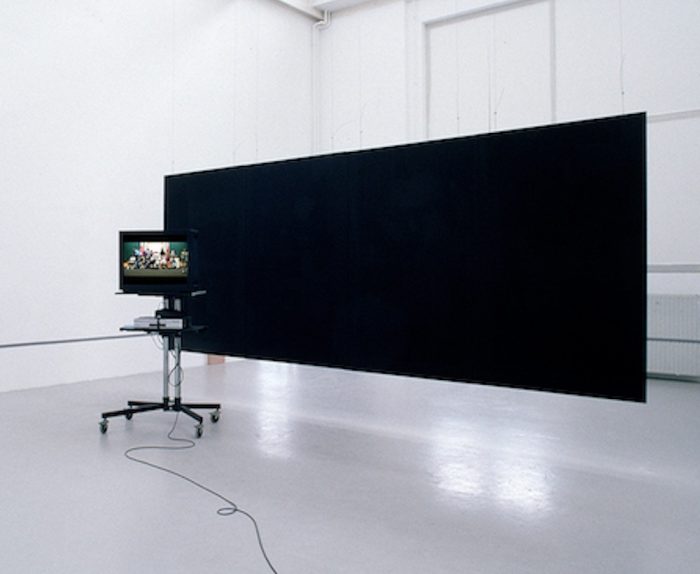 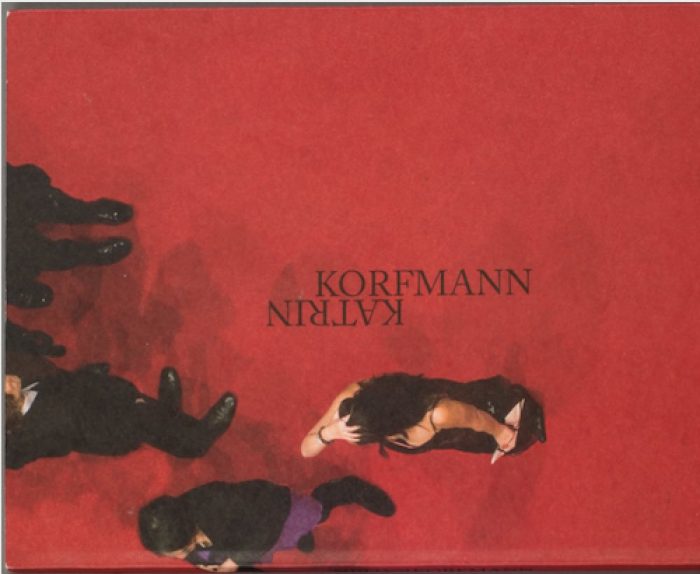 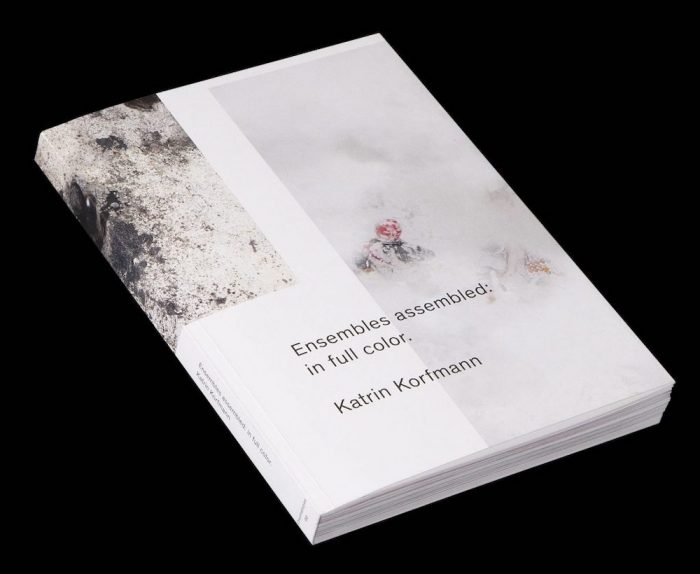