Timed consists of a series of photographs presented in light boxes in which the progress of time is being visualized through a sequence of successive instants. The photos are derived from video clips, usually of a few minutes duration, from which images are extracted according to a strict system, for example every 5th or 7thframe, and placed in their proper sequence. For each work in the series, a new rhythm is determined which not always results in a purely chronological registration of time running from left to right in a horizontal series. The duration of the captured event as measured by the video clip is cited in the title. The recordings are always made from a bird’s eye view on locations which provide natural monochrome surfaces for a ground, such as the blue water of Blue one Minute, the green football field of Green two Minutes, the black night scene of Berlin 360 Degree (30 Minutes), and the white ice of the skating rink in White one Minute. Because this brings a degree of abstraction to the images, the emphasis is placed on the composition and structure of the works. In later works from this series such as Febo (4 days 2 locations) the artist has chosen to ease the severity of her strict selection system and a subjective intervention in the composition becomes possible.
The use of the light box coupled to the law of the sequential, refers to the cinema and therefore the tension between moving and still images. The photos are detailed observations from moment to moment of the behaviour of people in specific situations in public spaces. 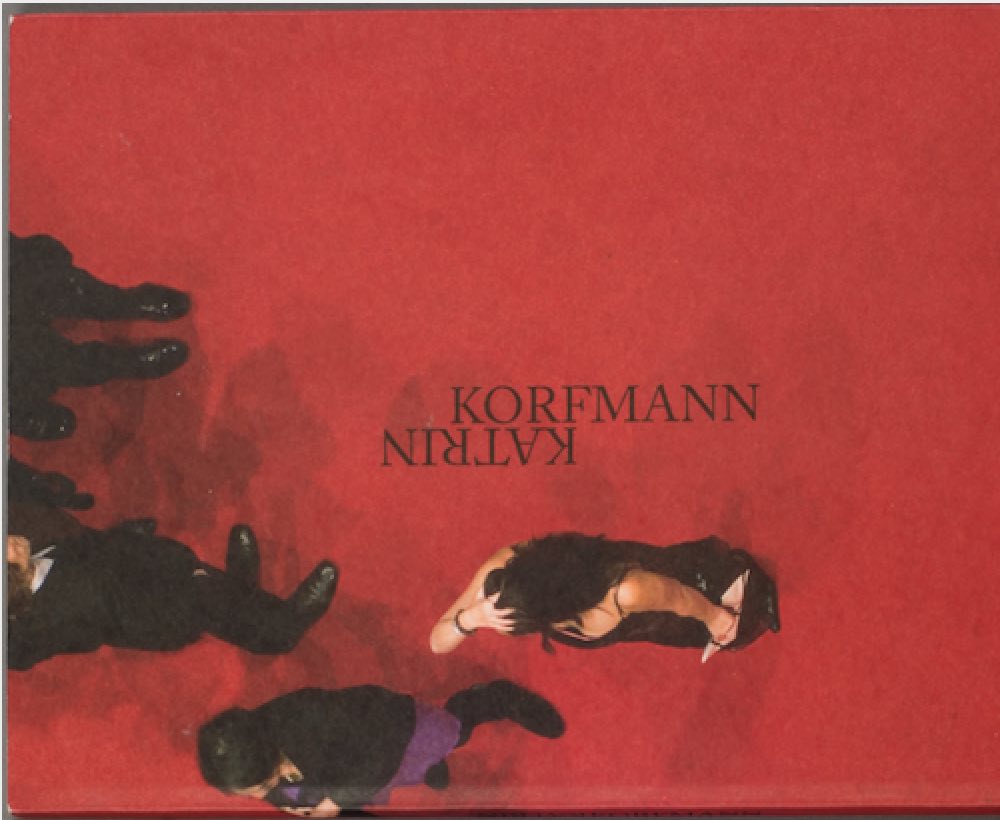 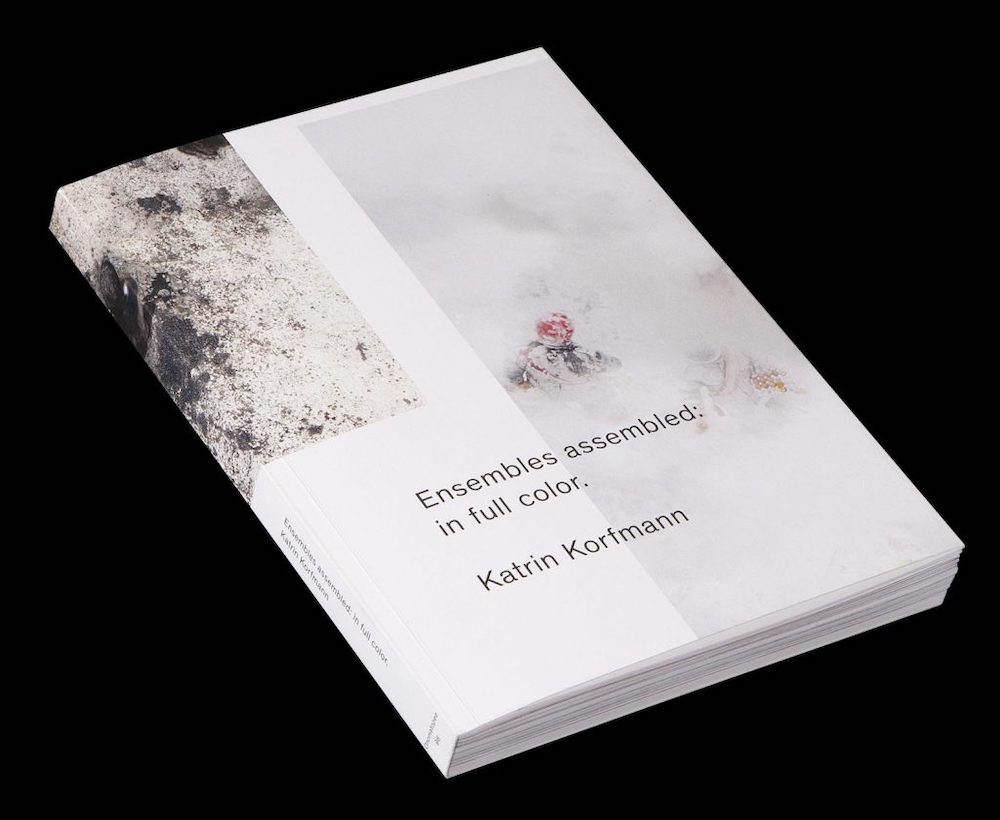 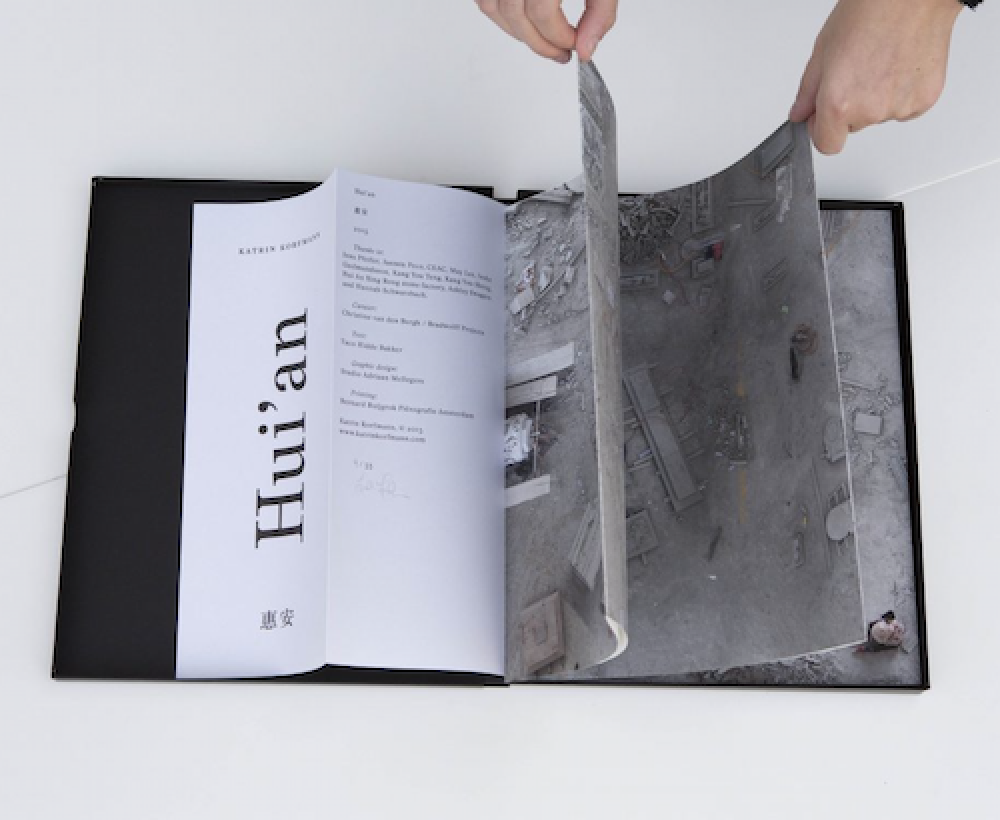